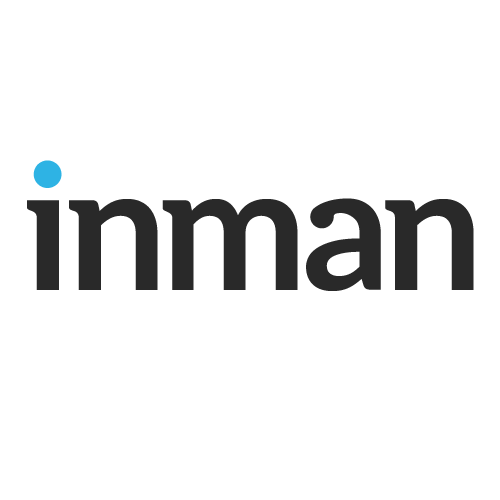 It’s been a little over a year since direct mail marketing tech firm QuantumDigital rolled out its Facebook ad automation service, TriggerMarketing Social, which integrates with MLS data.

With the use of geo-targeting, the social media add-on distributes auto-generated ads to mobile users within close proximity to the listing. Agents have the option to launch a campaign as listings enter or leave the market, and they receive the email and phone number of every consumer who clicks on an ad.

Since its debut in the summer of 2016, TriggerMarketing Social has generated for agents:

Try out our marketing tools by signing up for a free account!