Blog / The QR Code’s Emerging Role in Farming for Prospects

The QR Code’s Emerging Role in Farming for Prospects 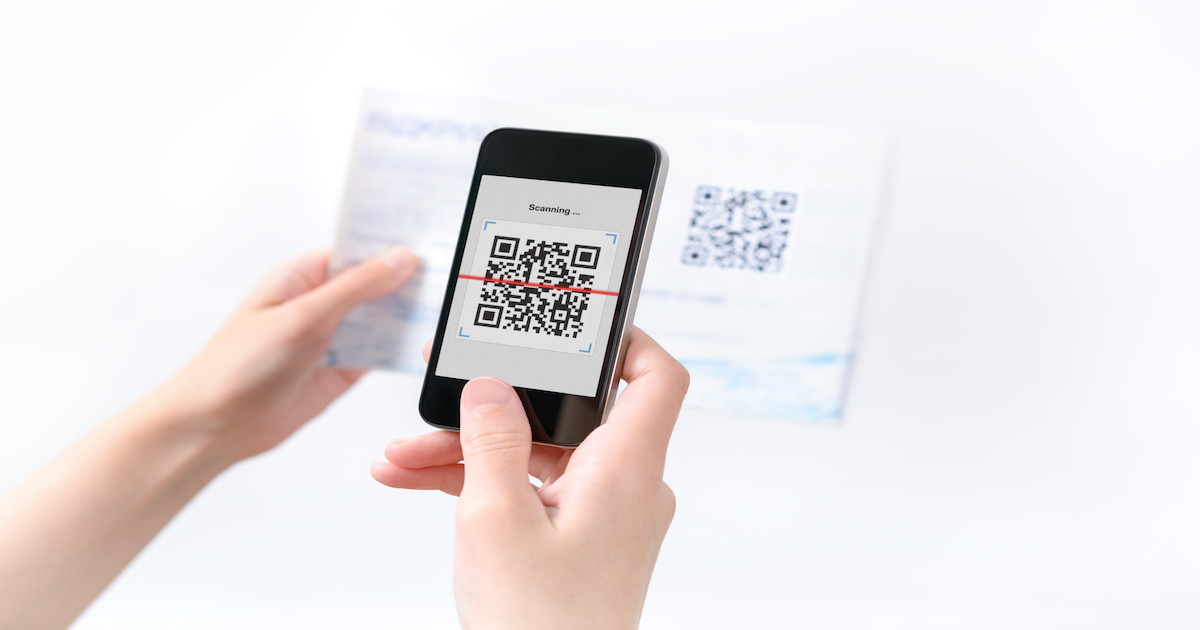 Quick Response Codes (QR codes) -- those machine-readable codes consisting of tiny black and white squares -- have been on the minds of marketers for years. Consumer usage, however, never quite took off in the U.S. in the same way that it has in China and Japan, where the codes were responsible for an estimated $1.65 trillion in mobile payments in 2016. But, according to some, the popularity of QR codes in the U.S. is on the rise.

That’s because in September 2017, Apple released an update with a native QR scanner embedded inside the Camera app. That means that iPhone users no longer have to use a third-party app to scan a QR code -- all they have to do is open up an iPhone camera, making codes scannable in seconds. For agents that consistently farm neighborhoods with real estate postcards, this capability is huge, adding more options than ever to integrate traditional mail with digital marketing.

Direct mail postcards and QR codes work well in tandem with one another -- according to Royal Mail, 92 percent of those that receive direct mail are driven to online or digital activity, and 43 percent download content as a result of direct mail. Agents that already integrate real estate postcards with digital by using strategies like URLs that link to online landing pages know that combining the two mediums makes for a simple and effective way to get leads.

Pull up the location of an open house.

This is a great opportunity when farming leads that are looking to move. Send prospects a QR code that opens the location of an open house in Maps, so the recipients of your mailer can access GPS directions to the property with a quick scan. It’s a fun and engaging way to let potential movers know about a property near them.

Another strategy is to send real estate postcards with a photo or two of homes in the area you’ve successfully listed and sold, including a QR code that sends the scanner to a landing page with more visuals and information. This tactic works to advertise to listing prospects how you market and close a property for sale. Bonus points if the code leads to a YouTube video or video on your website that features a home you’ve closed. According to Inman, 85 percent of buyers and sellers want to work with an agent who uses video, and homes listed with video get four times the inquiries of those listed without video. QR codes connect prospects to your video in seconds -- they won’t even have to type a link into their phone!

Connect hot leads to you immediately.

QR codes can be customized to dial a direct number instantly, getting you immediately in touch with your most interested listing leads.This is invaluable for local farming campaigns, especially if you live near your target geographic area and can meet with leads quickly. Be sure to have a voicemail box set up in case prospects miss you.

A note of best practice: Always remember to provide instructions for scanning the QR code to the recipients of your real estate postcard. Even frequent iPhone users may not be familiar with how to use the technology.

Ready to get started?

There are several sites out there dedicated to designing and generating QR codes. A couple of the most popular include Visualead, QR Stuff, GOQR.me, and Kaywa, all of which can generate a code with just a few simple steps.

Make sure that whichever site you use has tracking and analyzing capabilities so you can keep a pulse on the code’s performance. It’s also important to check that the code is compatible with standard QR code readers, and, if important to you, that you can design a code that’s in line with your brand. Most generators allow you to custom design their codes to incorporate your logo, brand colors and more.

Again, the capability to analyze the QR code’s performance is crucial. You’ll never know if its contributing to the success of your farming campaign if you don’t track it!

QR codes can be invaluable for agents that send real estate postcards as part of their farming campaigns. They make the lead pipeline seamless and intuitive, engaging with prospects in new, interactive ways that include them as a part of the home buying or selling process.

Try out our marketing tools by signing up for a free account!